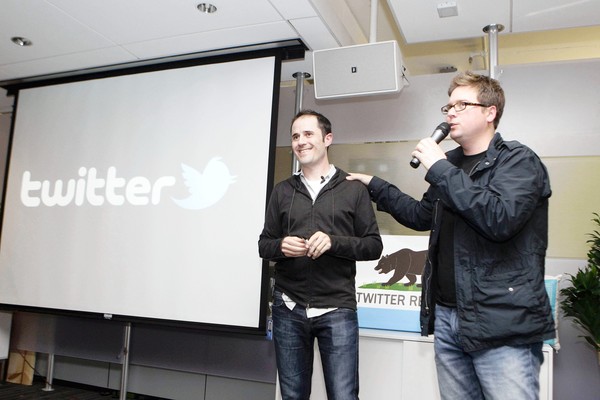 social networking site easier and faster to use and to give its users more relevant content.

Twitter Inc. has redesigned its website for the first time in its four-year history to draw more users and get them to stay longer as it competes for advertising dollars with Internet rivals Google Inc. and Facebook Inc.

The redesign, which will roll out to the website’s 160 million users over the next several weeks, is intended to make the site easier and faster to use and to serve up more relevant content to users, executives said at a news conference at Twitter’s San Francisco headquarters.

Company Chief Executive Evan Williams said that the changes would allow users to get “more out of Twitter in a lot less time.”