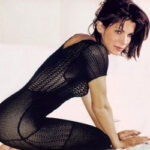 Last week we heard that Alfonso Cuaron
had finally settled on a lead for his ambitious sci-fi movie Gravity, and that an offer was out to Natalie Portman. For her part, Portman still hasn’t decided she wants to take it, and from what we’re hearing, it may be just fine with Warner Bros. if she doesn’t. They aren’t entirely sure they want her.

Portman is Cuaron’s pick but the studio is nervous and has been pushing to have a bigger name to carry the movie all along. That’s why they spent months making so many offers to Angelina Jolie. She was the only actress the suits wanted in the part, she’s the only name out there who’s enough of a box office draw to carry a movie this expensive and this risky. And it’s really risky.

The way our sources describe it, the film sounds a lot like an outer space Cast Away, a solitary movie with tons and tons of effects, where a lone woman spends a lot of time just sitting by herself surrounded by CGI. In other words, there’s not much action, but it’ll cost an insane amount of money to make, and the studio is worried about the risk.

So they backed a Brinks truck up to Angelina Jolie and she turned them down, repeatedly. Cuaron now has them talked into giving Portman a try, buoyed now in part by the great reviews she’s getting for Black Swan, but Warner Bros. would really much rather have a big star in the movie’s pivotal lead role. A big star like Sandra Bullock.

Our insider source says Bullock is waiting in the wings if Natalie Portman decides to pass. She’s who Warner Bros. really wants as the lead in Gravity, mostly just because she’s really famous and she’s been the lead in a few $100 million dollar movies. Cuaron on the other hand would rather try and find ways to cut his budget to make his movie without a big, Hollywood star than go this route, but the studio sees Bullock as outer space leading woman material. It’s kind of a strange notion when you consider that Sandra has, in her career, never really done anything even remotely like it and that she’d be paid millions more to do it than Portman. Yet Natalie Portman is considered the riskier choice and Sandra Bullock, though far more expensive and far more inexperienced at doing this sort of movie, the safer one.

The bigger risk here, though, is that the movie may simply end up back in turn-around. It’s been there before. If Natalie Portman doesn’t take the part and Warner Bros. goes back to butting heads with Cuaron over who to cast, they’ll be forced to delay the start of shooting and they’ll run into a scheduling problem with Robert Downey Jr., currently signed to play the movie’s male supporting character. Downey’s a busy man and the original plan was for him to shoot Gravity before Sherlock 2 but as the project has slipped they’re now squeezing in shooting on Gravity during a break in shooting Sherlock Holmes 2 this summer. If they aren’t ready for him then, his window of availability could close, he may be off shooting The Avengers somewhere, and they’ll be stuck recasting his role as well. Word is the production is already secretly talking to other actors, just in case this happens. Heavy. 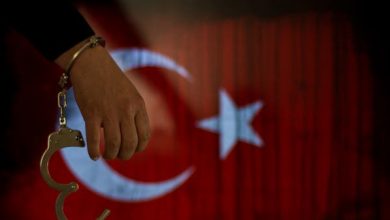 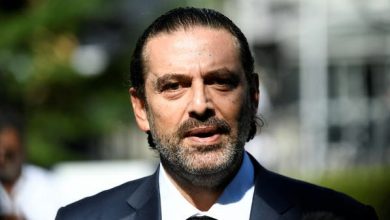 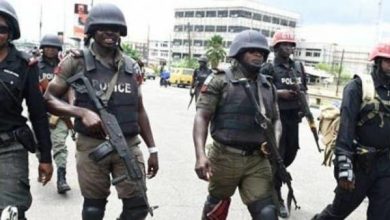 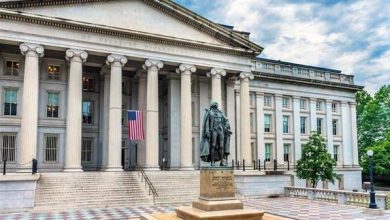 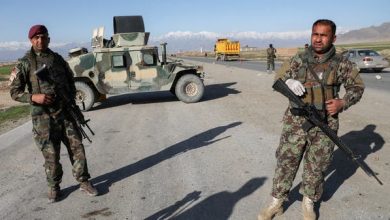 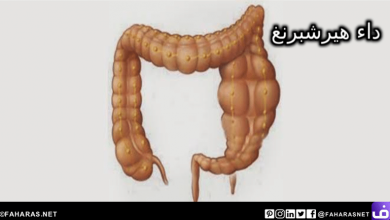 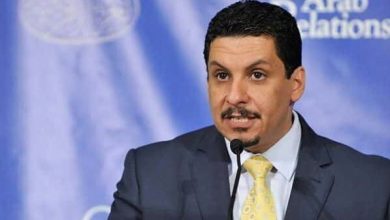