The decent-hearted criminal trying to go straight. The beautiful woman who doesn’t know whether to love him or turn him in to the authorities. The live-wire partner whose erratic behavior threatens to get them all locked away for life. The dogged FBI agent who won’t rest until justice is served.

I know what you’re thinking: Isn’t that the plot of every third episode of “Cold Case”?

But in the confident, assured hands of director Ben Affleck — taking a leap beyond his ambitious but muddled debut “Gone Baby Gone” — these familiar ingredients are transformed into something new. “The Town” is a tough, muscular crime drama with a biting wit. It’s like a cup of scalding, acid black coffee after the long slumber of the summer movie season.

Affleck announces his intentions in the opening scenes, with a nervously edited, ruthlessly efficient bank robbery, featuring four men in spooky Skeletor masks. They force their way inside and then force the assistant manager (Rebecca Hall, “Vicky Cristina Barcelona”) to open the safe. When the cops show up, the robbers — led by longtime Boston-born friends Doug MacRay (Affleck) and Jim Coughlin (Jeremy Renner) — take the bank manager hostage.

But even after they release her, their paranoia becomes hard to shake: Might she be able to identify one of them to the feds? Doug starts trailing her, strikes up a conversation at a laundromat and — before even realizing the dangers involved — he’s falling 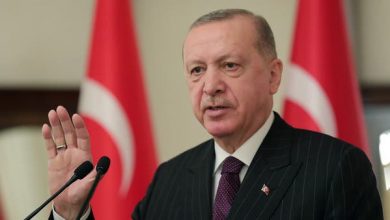 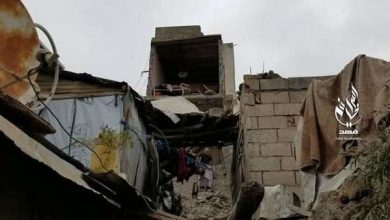 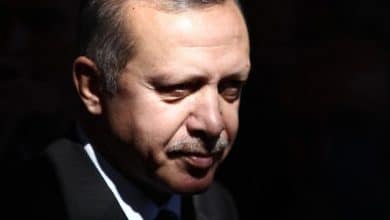 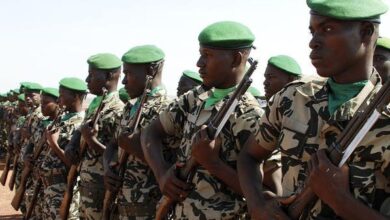 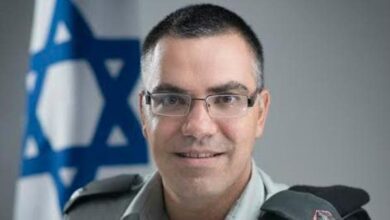 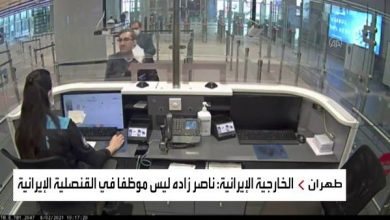 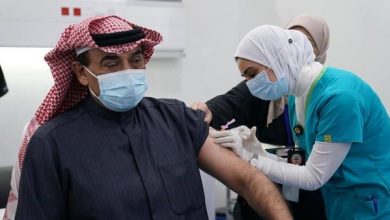 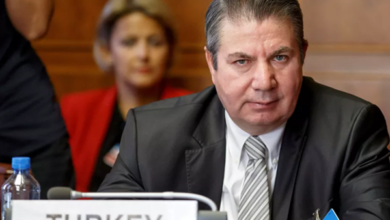